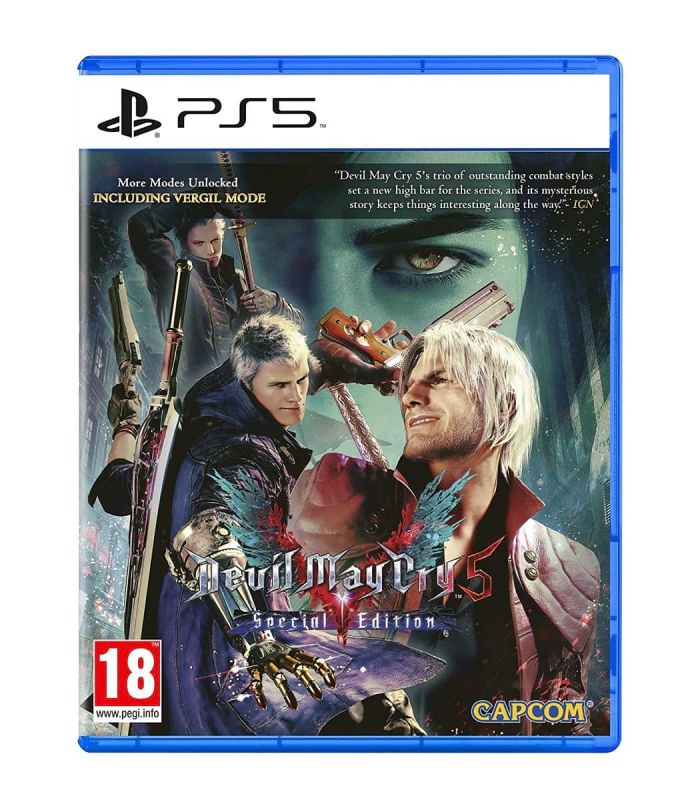 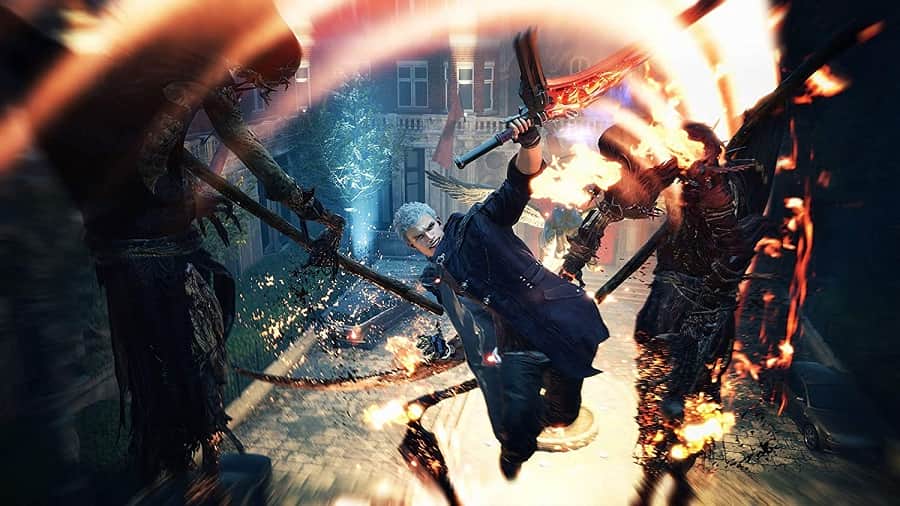 Complete with its signature blend of high-octane, super-stylised action and otherworldly characters, a new chapter of the Devil May Cry saga slices its way onto PS4.

Lead by veteran director Hideaki Itsuno, the core team of developers behind the originalÂ trilogyÂ reunite to push the seriesâ over-the-top storytelling, stylish visuals and lightning-fast combat even further than before.

Years have passed since the legions of hell last set foot in the human world, but a new demonic invasion has begun and humanityâs hope now rests on three lone and embattled demon hunters.

United by fate and a thirst for vengeance, these demon hunters will have to face their own inner struggles if they hope to survive.

The Devil you know returns with more style than ever before, prepare to get downright demonic with this brand-new entry in the over-the-top action series, blending its signature high-octane stylized action and otherworldly & original characters the series is known for. Director Hideaki Itsuno and the core team have returned to create the most insane, technically advanced and utterly unmissable action experience of this generation!